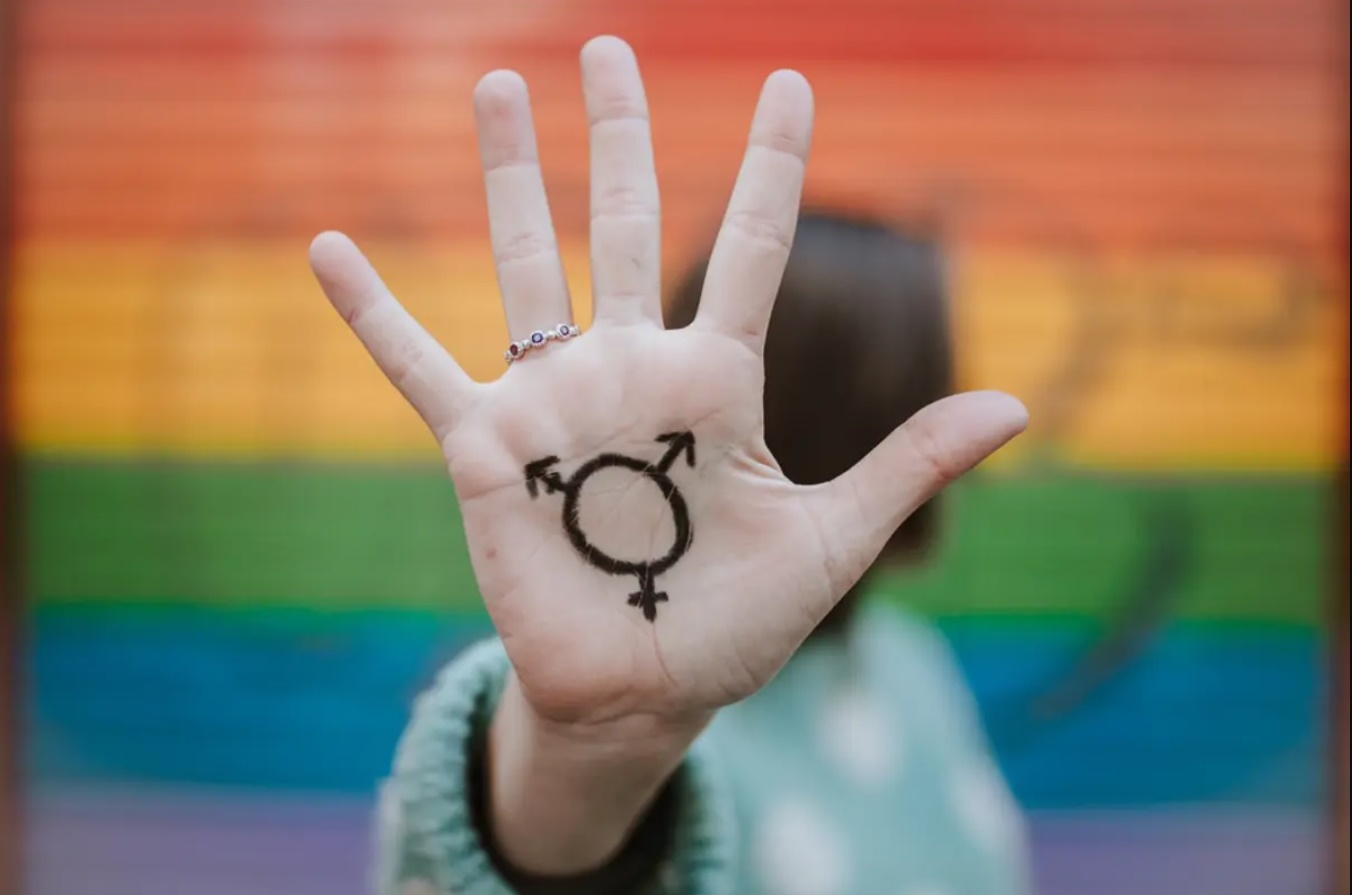 PRESS RELEASE: «Unscientific Master’s Program in a private college of Attica that considers gender identity a psychiatric condition – The need to integrate the new ICD is now imperative»

Subject: «Unscientific Master’s Program in a private college of Attica that considers gender identity a psychiatric condition – The need to integrate the new ICD is now imperative»

The Greek Transgender Support Association (GTSA), is a voluntary non-governmental organization that promotes the rights and freedoms of trans, gender-diverse and LGBTQI persons in general, with this press release, expresses not only its concern, but also protests strongly about the fact that an unscientific master’s program in “psychosexual therapy” is taking place at a private college, which refers to “Gender Identity Disorders” among other things.

Specifically, as announced on August 8, 2022 by the “ICPS – College for Humanistic Sciences”, on October 21, 2022, a new master’s program in psychosexual health will begin, where among its educational topics is the course entitled “Gender Identity Disorders“. In fact, as stated in the same announcement, the college is recognized in Greece as equivalent to post-graduate Greek public universities, while the program attendance certification can also be used in ASEP announcements that accept professional equivalence.

It is particularly disturbing that in an educational institution there is a postgraduate program that has among its educational topics the course “Gender Identity Disorders”, a concept that is scientifically non-existent as it no longer exists in any international classification list.

In particular, as the entire scientific community knows, the concept of “gender identity disorder” has been replaced for years by the international classification list ICD.

Also, we should bear in mind the positions of European organizations, as they have been expressed in their decisions. Specifically, according to Resolution 2048/2015 of the Parliamentary Assembly of the Council of Europe, the member states are called :

6.3.3. amend classifications of diseases used at national level and advocate the modification of international classifications, making sure that transgender people, including children, are not labelled as mentally ill, while ensuring stigma-free access to necessary medical treatment

“Deplores that transgender people are still considered mentally ill in a number of Member States; calls on Member States to introduce or review legal gender recognition procedures, on the model of Argentina, and review conditions (including forced sterilisation) set for legal gender recognition; calls on the Commission and the World Health Organisation to withdraw gender identity disorders from the list of mental and behavioural disorders and to ensure a non-pathologising reclassification in the negotiations on the 11th version of the International Classification of Diseases (ICD-11)”

Undoubtedly, we should also add that the World Health Organization, in June 2018 following new lines adopted since 2014, based on the new data, concluded the revision of the ICD and the release of its new version (ICD-11), the complete removal of category F64 (as well as the subsequent F65) and instead the addition of category 6 (“Conditions related to sexual health” – 6A50) as a simple medical condition (except for disorders) introducing the concept of gender incongruence , which can be confirmed in the available online ICD 11 , so that trans people can have full access to medical transition services without being stigmatized and without considering the trans status as a mental disorder in the direction of de- psychiatric gender identity.

Also, with these positions, the Intercultural Branch of the Hellenic Psychiatric Association (HPA) has been drafted, where it points out that:

“Reliable studies internationally, as well as psychological tests, demonstrate that the trans status does not constitute psychopathology, but a variation of the normal expression of gender.”

Also according to the Conclusion of the Committee of the National Strategy for the Equality of LGBTI+, the categorization of diseases used at the national level must be modified, following the standards already proposed by the World Health Organization.

All the points we mentioned above, such as the Council of Europe Resolution 2048/2015 which calls on member states to modify the disease classifications used at national level and to support the change of international classifications, in order to ensure that trans persons, including of children, are not categorized as mentally ill, ensuring access to the necessary medical treatments without stigmatization, the Resolution of the European Parliament of November 22, 2012, the Conclusion of the Committee on the National Strategy for the Equality of LGBTI+ and of course the revised classification list ICD-11, are a complete model that our country is called upon to implement and integrate.

The Greek Transgender Support Association, express its strong protest against the implementation of this unscientific “postgraduate” program that targets and stigmatizes trans people as mentally ill, and will take all necessary initiatives to the relevant Ministries of Education & Religion and Health, as these positions are unacceptable to be expressed in a college educational program, while they are also extremely dangerous, as under the weight of the stigmatization of their identities and discrimination, the population group of trans persons and especially trans children and teenagers has the highest percentages suicides than any other population group.

In this direction we call:

a. The Ministry of Education and Religion to examine all of the above and intervene to stop the specific “postgraduate” program, which, as its title states, on the one hand, lacks any scientific object, and on the other, targets and stigmatizes trans persons, as pointed out by all international organizations, and,

b. The Ministry of Health to proceed with all the necessary actions so that the Greek reality is in agreement with this Decision of the World Health Organization by integrating the new classification list ICD-11, as well as the State to review all the practices and provisions that stigmatize trans persons as mentally ill.