PRESS RELEASE: «The GTSA welcomes the passage into law of the prohibition on the abusive “conversion therapies” and continues the struggle for its improvement»

Subject: «The GTSA welcomes the passage into law of the prohibition on the abusive “conversion therapies” and continues the struggle for its improvement» 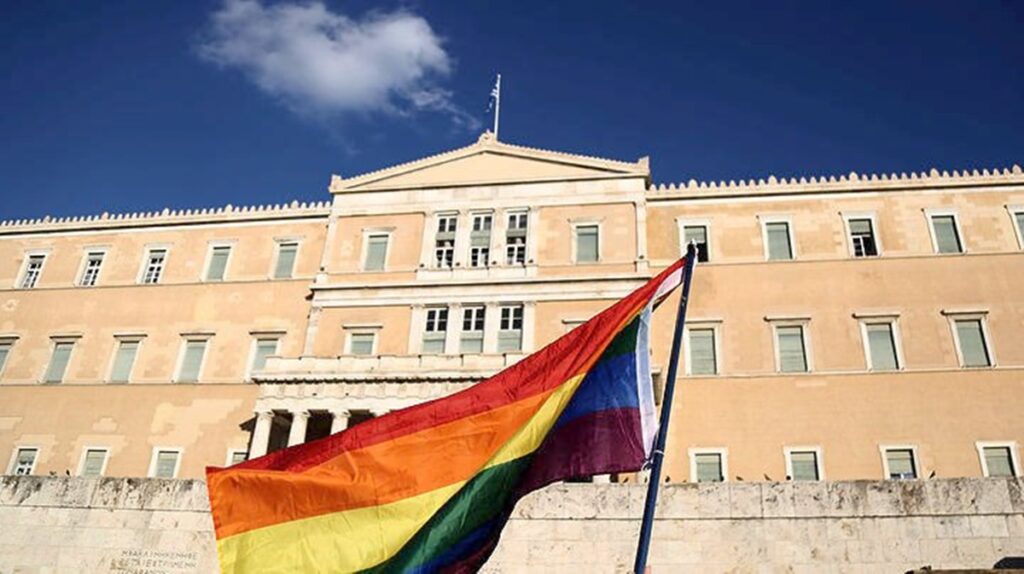 The Greek Transgender Support Association (GTSA), is a voluntary non-governmental organization that promotes the rights and freedoms of trans, gender-diverse, intersex and LGBTQI persons in general, as well as sex workers, with this press release welcomes the passage into law of the prohibition on the abusive “conversion therapies”, as a first positive step towards the protection of LGBTQI +, and continues the fight with more strength and perseverance for its further improvement so that on the one hand it is more complete, on the other hand to have universal application.

In particular, we consider it a very important moment the voting for one of the most important demands of our community, which for so many years suffering from stereotypes, intolerance and, above all, unequivocal violence, such as the prohibition of particularly abusive practices, also called “conversion therapies”, aimed at “changing” a person’s sexual orientation from homosexual or bisexual to heterosexual, or gender expression and gender identity, using psychological, physical or even spiritual intervention methods.

Nevertheless, this satisfaction is mitigated by the restrictive conditions it imposes as well as shortcomings, such as that it prohibits the conduct of these practices only on vulnerable persons (minors or adults who are in legal aid within the meaning of the Civil Code), prohibits the “conversion therapies” only to professionals who practice them only with a payment, and above all that anyone who applies these practices to adults must first have their explicit consent.

There is no credible evidence – scientific or otherwise – that shows that a person’s sexual orientation or gender expression or gender identity can be converted, while medical organizations warn that these practices of “conversion therapies ” are harmful to mental health of LGBTQI + persons.

The United Nations Independent Expert on Sexual Orientation and Gender Identity, Victor Madrigal-Borloz, also through his report to the UN, he called for a global prohibition (without exception as is the case here) of these dangerous and profoundly harmful practices.

Similarly, in March 2018, the European Parliament adopted a Resolution on the situation of fundamental rights in the EU, welcoming Member States initiatives to prohibit LGBTQI + persons’ “conversion therapies”, calling on all EU Member States to adopt similar measures. In the same direction, in 2020, 60 members of the European Parliament wrote a letter to the Commissioners of Justice, Věra Jourová, Equality, Helena Dalli and Health, Stella Kyriakidou, to take measures to end this practice in the EU.

In addition, in its Conclusion, the Committee of the Strategy Plan for Equality of LGBTQI +, in which the memorable President of the GTSA, Marina Galanou, was a regular member, in this chapter on “conversion therapies”, proposes a total prohibition on these practices, as well as the modification of the Code of Medical Ethics to explicitly include the gender expression, gender identity and sex characteristics.

For all the above mentioned restrictive conditions and shortcomings that we pointed out from the first moment the relevant amendment was submitted by the Minister of Health to the Greek Parliament and in the light of the above data, the Greek Transgender Support Association will fight to be amended and to improve the specific articles of the current legislation, so that there are horizontal measures to prohibit these torturous practices of “conversion therapies” in whatever form they may take.