Press Release: “Gender identity was included in the law about the reformation of the Greek Police Force”

«Gender identity was included in the law about the reformation of the Greek Police Force». 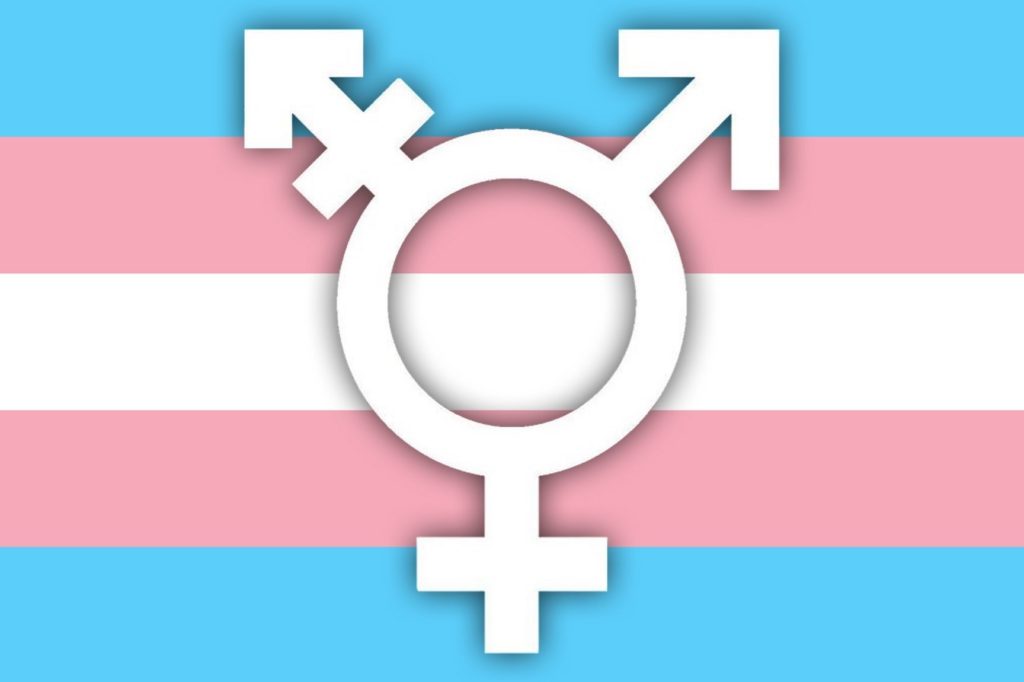 The Greek Transgender Support Association (G.T.S.A.), welcomes the inclusion of gender identity among the reasons of protection in the recent law about the reformation of the Greek Police Force.

More specifically, the Minister of Citizens Protection accepted the amendment introduced by the member of the Greek Parliament Mr. Kostas Triantaphyllos, PASOK, for the improvement of Article 10, paragraph 1, of the draft bill dealing with incidents of arbitrary conduct by the uniformed personnel of the Greek Police.

According to this amendment, a Paragraph d is added in Law 3938/2011, after Paragraph c in Article 1, for the “Establishment of Offices that will Deal with Incidents of Arbitrary Conduct”, in order to treat incidents of arbitrariness that are racially motivated. The paragraph is phrased as follows:

d. any illegal behavior with sound evidence that it was racially biased or involves other racist motivation on grounds of racial or ethnic origin, or religious or other beliefs, disability, age, sexual orientation, or gender identity.

The Greek Transgender Support Association (G.T.S.A.) welcomes this development which is an important step towards the protection of trans people against racism and, in this case, against the police arbitrariness and this fact is considered as an important milestone in the direction of combating racism and transphobia, and another step towards the equal rights of the trans community.

However on this occasion, we are bringing forth the issue of the revision of the Presidential Decree on the Establishment of Offices to Combat Racial Violence, which is of immediate attention due to the inclusion of sexual orientation and, especially, gender identity [1] among the reasons for the efficient investigation and dealing with racist crimes that are biased by transphobia.

THE BOARD OF DIRECTORS