PRESS RELEASE HIAS GREECE – GTSA: «Change of name, gender registration and progressive interpretation of the adaptation of the surname of a refugee trans woman».

«Change of name, gender registration and progressive interpretation of the adaptation of the surname of a refugee trans woman». 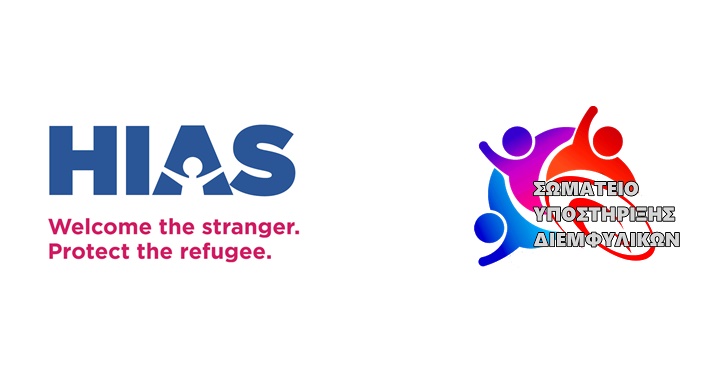 HIAS Greece, a non-governmental organization that offers legal aid to refugees and asylum-seekers, and the Greek Transgender Support Association, a non-governmental voluntary organization for the rights of trans persons, are particularly pleased to announce a decision of the County Court of Mytilene, on the change of name, gender registration and progressive interpretation of the adaptation of the surname of a refugee trans woman.

Specifically, with decision 136/2018, which became final on Tuesday 19 February 2019, the County Court of Mytilene proceeded to a change in the registered gender of a trans woman as well as her full name, for a refugee recognized by the Regional Asylum Office of Mytilene (thus confirming the case law of the Thessaloniki Magistrates Court 444E/2018).

Furthermore , by correctly applying the procedure of no. 4, par. 1 of the law, the Court confirmed to correct the name and gender, and in addition adapted in extensive measure the surname on the Residence Permit issues by the Asylum Service and on her Passport (Travel Document)issued by the Hellenic Police.

We copy the relevant passage of the decision:

[…]”From all the above it can be concluded that the female gender, the name X, and the surname Y are for her the necessary and permanent characteristics of her personality, with which she is recognized in the family and social environment. The current inconsistency between the applicant’s appearance and her formal identification and documents poses a serious problem in her daily life and can cause serious confusion in her transactions. It is therefore obvious that the present request for an existing legitimate interest has to be accepted and that the new situation regarding thegender and her full name should be reflected in her papers.» […]

This ensures that the gender identity of the refugee fully corresponds with her formal identification in the documents and avoids confusion in her daily transactions. It is recalled that the procedure of Article 4, par. 1 of Law 4487/2017 on the legal recognition of gender identity concerns all three basic elements of customization of the individual without any derogation with regards to the status of thetrans person (Greek citizen or foreigner): the change of the registered gender, the main name and the surname adaptation.

On the contrary, it should be noted that the County Court of Athens in another relevant case that it examined, changed the registration of the gender and the name of a Greek citizen trans woman, but did not accept to change her surname. This is an unequal treatment and discrimination to be taken into account by the legislator in a possible future amendment to Law 4491/2017 on the possibility of changing the surname of a trans persons, since for some transpersons it is vital to dissociate with their earlier lives, so that both gender and full name – as one- truly adapt with their gender identity.

The case was supported by the NGO HIAS Greece, with the ongoing support of the Greek Transgender Support Association.